Transhumeral amputees face substantial difficulties in controlling naturally and efficiently their prosthetic limb, leading to a rather high rate of rejection of these devices. Indeed, present common myoelectric control approaches make their use slow, sequential and unnatural. Rather than decoding complex physiological signals or considering cumbersome invasive approaches to solve these problems, the BYCEPS project proposes instead to exploit the kinematic and sensory redundancy of the body and the ability of humans to learn new gestures, even complex. The BYCEPS project aims to develop an innovative robotic arm prosthesis, rapidly transferable to the industry, which uses a natural, intuitive and ecological control approach to allow amputees to recover more functional abilities, autonomy and comfort. 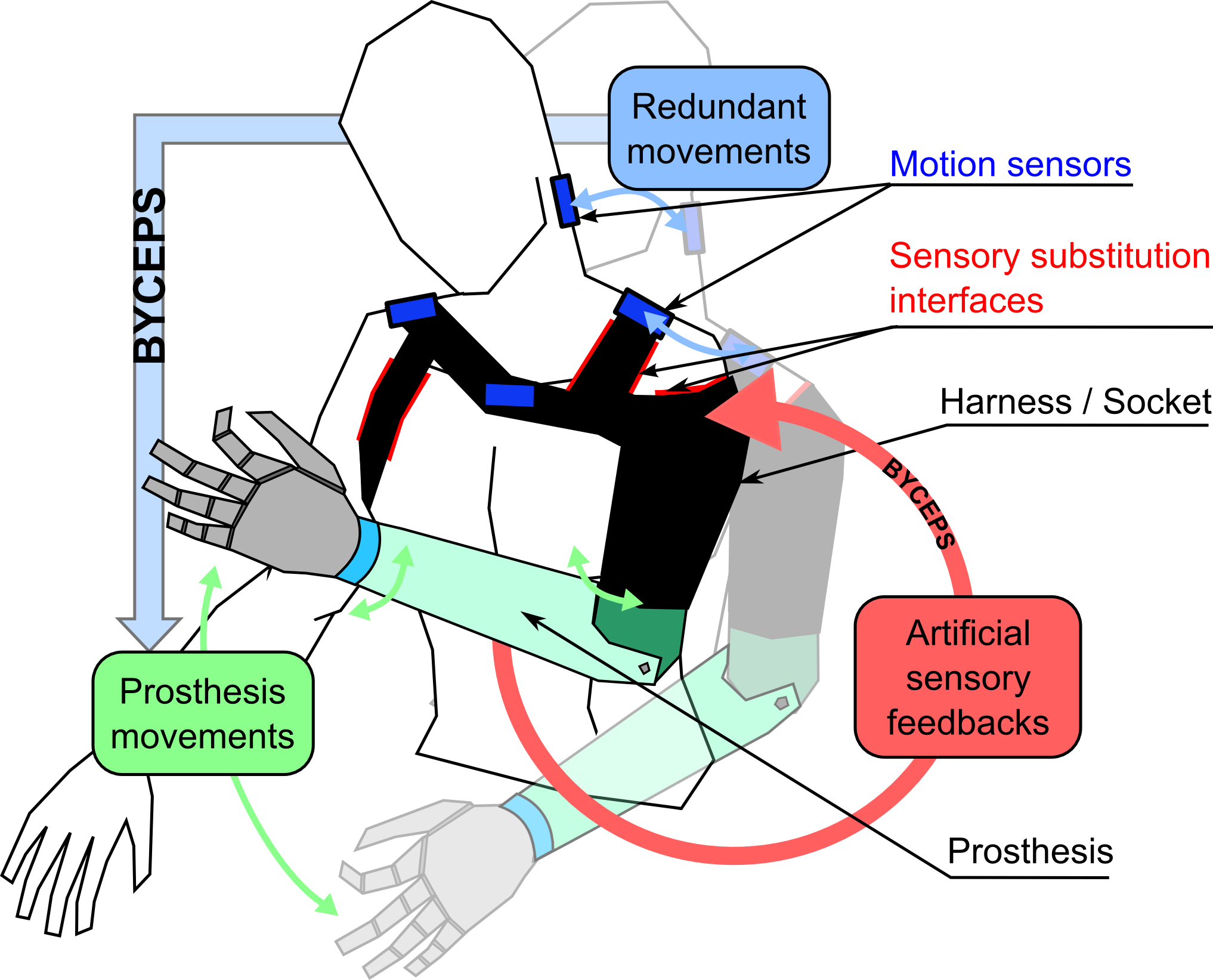 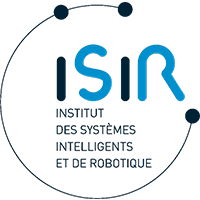 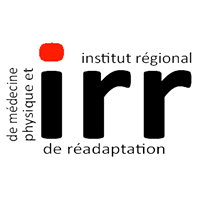 What BYCEPS thus propose is to artificially “turn” these redundant joints into different prosthetic joints; i.e. to transform the measured movements of selected redundant joints of the amputated subject's body into controlled movements of the robotic prosthesis, and provide in return information from these artificial joints to the redundant joints in charge of the control. To achieve such an effective outcome, BYCEPS will study and determine the necessary conditions to allow the human central nervous system to manage this body transformation: an adequate active upper-limb prosthetic platform, the use of chosen motor redundancies, optimized motor remappings, adapted artificial sensory feedbacks, and specific training and learning protocols. All these aspects will be developed in BYCEPS and studied by its interdisciplinary research team, through numerous experimental campaigns and in close collaboration with both healthcare professionals and patients.

BYCEPS will revolutionize the development, use and appropriation of upper-limb prosthetics by offering an alternative to myoelectric control to boost the motor capabilities and the autonomy of transhumeral amputees, and thus favor their return to a professional activity, but also to daily life and recreational activities.

The lack of some active joints, the absence of sensory feedback, the complexity of the command and the consequent heavy cognitive load, lead to a rather high rate of rejection of prostheses in upper arm amputated (transhumeral) patients. For the ones still using their prosthetics, these issues limit the overall use of the device, reduce their capabilities and autonomy, and indirectly force them to develop compensatory motor strategies (use of the trunk, knees and hips) which could, in the long term, lead to critical musculoskeletal disorders.
The objective of BYCEPS project is thus to develop a biomimetic upper-limb prosthesis that offers a fine, natural and simultaneous control of its movements acting in symbiosis with the body of its wearer, thus allowing transhumeral amputees to regain more capacities and greater autonomy, without having to resort to invasive techniques nor surgery. Indeed, rather than decoding complex physiological signals or considering cumbersome invasive approaches, the BYCEPS project proposes instead to exploit the kinematic and sensory redundancy of the body and the ability of humans to learn new gestures, even complex.
Concretely, BYCEPS will develop a simple, affordable and efficient prosthetic structure with three robotic active joints (elbow flexion/extension, wrist rotation but also a humeral rotation) compatible with commercially available myoelectric prosthetic hands; along with an associated natural, intuitive and ecological sensorimotor control approach that relies on movement and projects the motor and sensory capacities of certain redundant joints of the human body onto the prosthesis (such as the shoulders, neck or trunk). 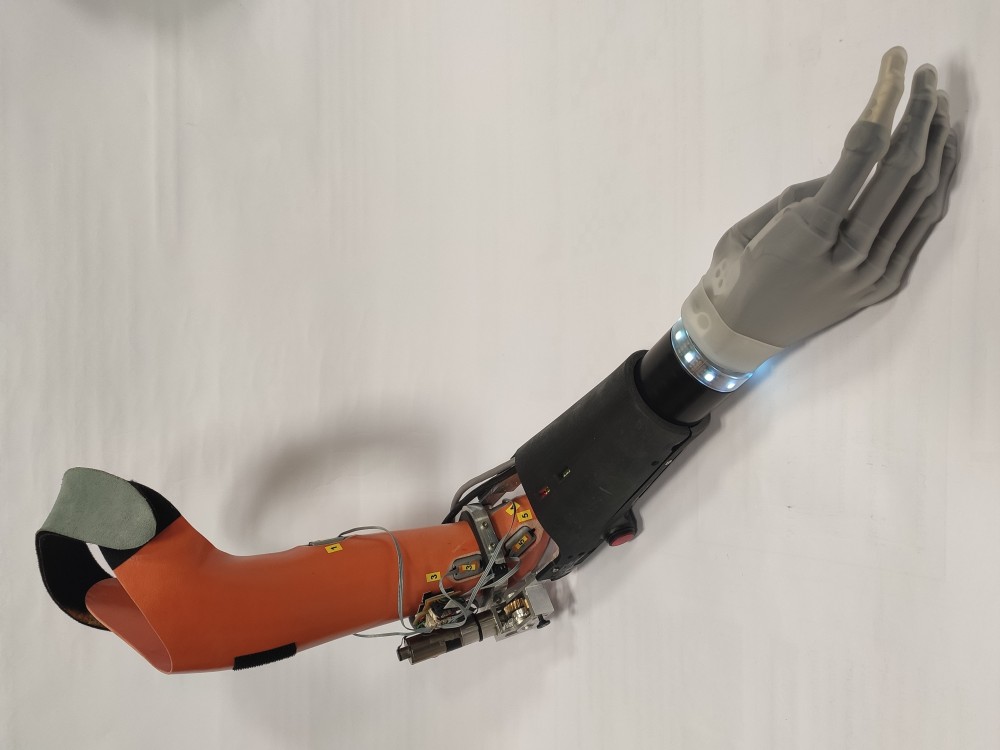